How to Start Saving an Emergency Fund

Financial experts agree it’s a good idea — really, a necessity — for all consumers to build an emergency fund that covers three to six months of living expenses.

It prevents a bad situation from becoming a catastrophe if there’s a job loss or unexpected financial circumstances.

But what if you have no emergency fund — as in zero?

What happens if there are no savings, no backup plan and seemingly no way out of a cycle that has many families living paycheck to paycheck?

“It is pretty daunting for many people to even think about having three months of living expenses because it can seem insurmountable,’’ said Laura Adams, a personal-finance expert and best-selling author whose “Money Girl’’ podcasts are designed to educate consumers on financial strategies.

According to the 2015 National Financial Capability Study (NFCS), released by the FINRA Investor Education Foundation, less than half of American consumers have put aside three months of emergency funds. The study reported moderate changes in the management of day-to-day expenses, but the improvements did not translate into increased planning for rainy-day funds.

Similar results were found through other research, such as a 2014 study by Washington University in St. Louis that indicated nearly half of all Americans couldn’t come up with $2,000 within 30 days to cover a major illness or job layoff, leading to poor social, psychological and health outcomes for the entire household.

“If there’s an unexpected shocker that comes about, there are so many Americans who can’t find ways to cover it,’’ said George Washington University professor Annamaria Lusardi, an authority on debt. “It’s so problematic. If we go back to a recession, so many people could find themselves in dire circumstances.

“They find themselves in a very unfortunate cycle. Many people go to their credit card to deal with shock. The problem is it provides liquidity, but not insurance. Credit cards often become more expensive when you use them. You make just the minimum payment and you could see an increase in the interest rate. Before you know it, you are paying so much money when you need the money the most.’’

Ric Edelman, a personal-finance expert who is a best-selling author and host of a nationally syndicated radio show, described the emergency-fund statistics as “alarming.’’

“It indicates there are way too many Americans who are clearly unprepared for major disruptions that may occur, whether it’s due to job status, health, marital status or what have you,’’ Edelman said. “Because of this, they find themselves trying to recover from a crisis rather than being able to stake through it by being better prepared.

So how do you go from living paycheck-to-paycheck to … better prepared?

I. Identify Your Situation: Crystal Paine, founder of the Money Saving Mom web site, advises not to look for new ways to make money until you clearly understand where your present money is going. In short, is it a money problem or a self-discipline problem? You can help develop self-discipline by creating a separate bank account for the emergency fund, and only use it for deposits or spending on actual emergencies.

2. Start Small: Once you have an emergency account, ask your employer to designate a percentage from every paycheck for deposit into that emergency fund. Even a small amount, such as 3 percent, is better than nothing. Over time, as you manage money better, you can increase the percentage and eventually reach the goal of 3-6 months of living expenses. “It’s about forming habits of saving,’’ Adams said. “Even if it’s just putting away $25 a month or $50 a month, it’s a positive. Maybe by the end of the year, you have built an emergency fund of $500. It’s something. If you have nothing, you’re doing to fall back into debt if there’s a car repair or some unexpected expense. Moving from nothing to at least something is definitely a mindset shift. But it starts a habit.’’

3. Control Your Spending: It’s likely that many funding opportunities can be found throughout daily life by reducing spending on everyday items. It could be as simple as packing a lunch instead of going out to eat, turning the thermostat down a few degrees in the winter or combining multiple errands to save on gas costs. Or maybe it’s the elimination of an extravagance. “I had a client who wanted to cut his expenses, but didn’t think there was anything else to cut,’’ said Allen Wohlwend, a financial advisor in St. Petersburg, Florida. “Then we learned he was spending between $300 and $400 a month on cigars. Well, if you really want to cut expenses … hmmm … what do you think? Everybody probably has things like that to some degree. Sometimes, you just need to ask yourself some questions and make some hard decisions.’’ If you are spending a high percentage of your monthly income on credit card debt payments, consider credit counseling to find out if you qualify for a debt management program, that may help you reduce your monthly payment.

4. Increase Your Income: Sometimes, there are creative methods to find new revenue streams. It’s a sacrifice, but a second job (pizza deliver?) or part-time position (restaurant job?) can help immensely. People also can ask for a raise or apply for a promotion (why not?) at the primary place of work. Receiving more education or earning another degree can make you more qualified for a higher-paying career. Or maybe there’s hidden money around the house. Sometimes, it pays to declutter with unnecessary items that could be sold on Craigslist, eBay or through a consignment shop. It’s a win-win that might give you a start on an emergency fund.At its root, an emergency fund is basically a savings account for a rainy day and Americans are not great savers. According to the U.S. Commerce Department, the saving rate for America families in 2016 is 5.5%. Compare that to the 17% rate that Americans saved at in 1975.

“If you’ve cut every expense you can possibly cut and you still can’t save anything, well, that’s a problem,’’ Adams said. “But you have to take a deep look at the root of the problem. In many situations, when you look closer, the problem is overspending. That’s a choice. It could be another example of how making better choices — and better understanding your situation — can put you in position to accumulate that emergency fund.’’ 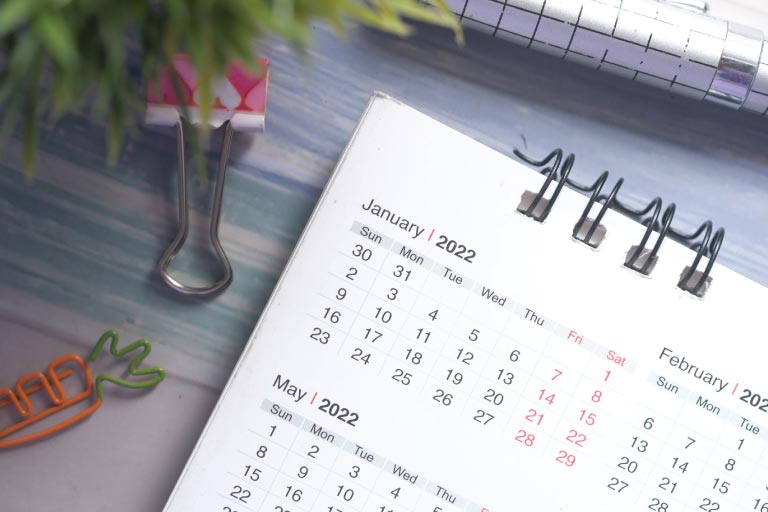 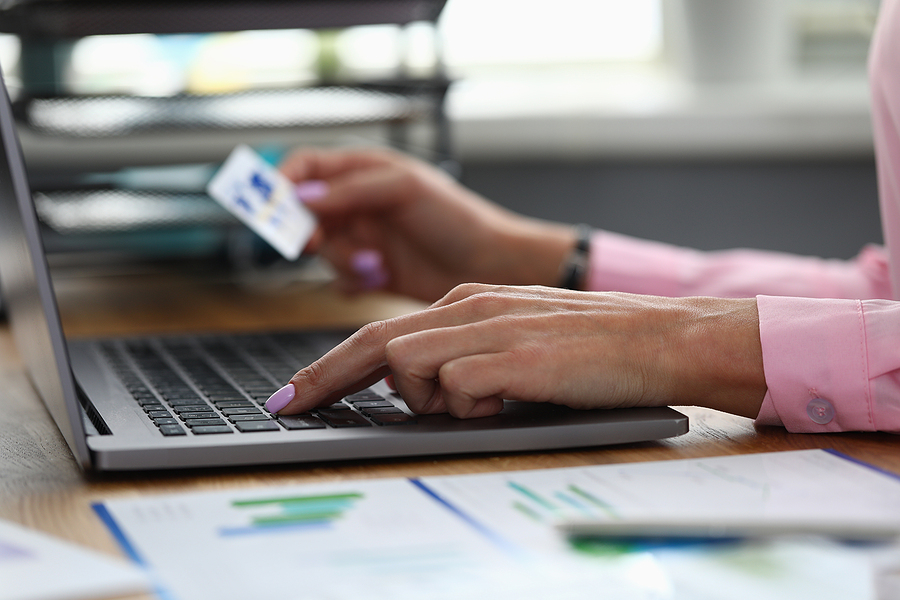