The Different Chapters of Bankruptcy Explained 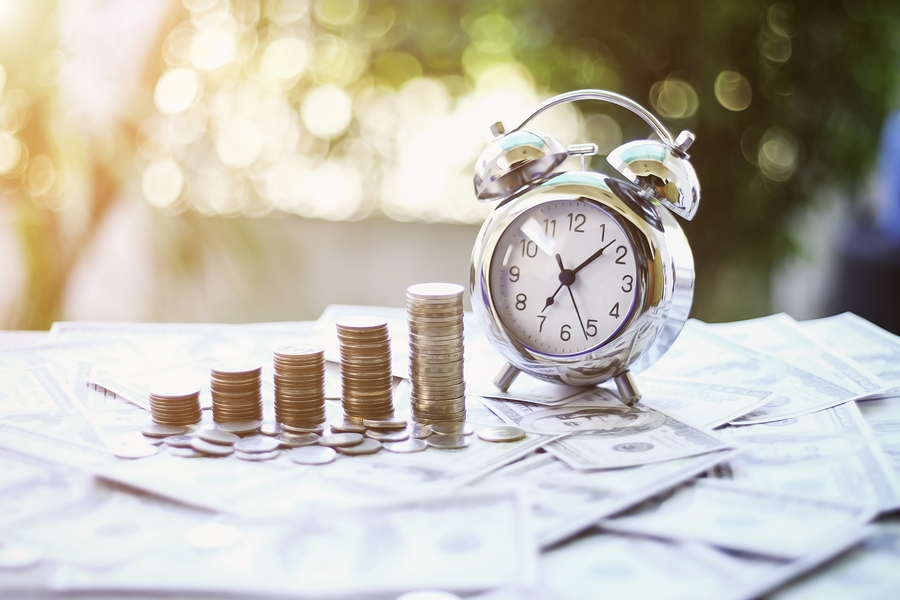 Most people in the United States are familiar with the term bankruptcy.

Bankruptcy, handled in the federal courts, can help a person get rid of any debt they have or make a plan to repay it.

Below is an overview of the details of each of the different chapters of bankruptcy.

The courts may provide businesses that file chapter 7 with a trustee that operates the business for a period of time. In general, the trustee will take charge of asset liquidations and proceeds.

Chapter 9 bankruptcy is a bankruptcy for municipalities – cities, towns, counties and school districts, for example. Municipalities that file chapter 9 earn protection from creditors while they develop a plan for adjusting their debts. In 2013, the city of Detroit filed chapter 9, becoming the biggest city in the history of the U.S. to file for bankruptcy.

Chapter 11 bankruptcy is a reorganization bankruptcy, and is available to individuals and businesses. In contrast to chapter 7, the debtor remains in control of business operations under chapter 11 and doesn’t sell off all of its assets. What chapter 11 does is allow a business to come out of bankruptcy as a healthy business. Businesses will attempt to change the terms on debts, like interest rates and values of payments.

This form of bankruptcy is designed for “family farmers” and “family fisherman” that are under financial distress. Under chapter 12, the person in debt comes up with a plan to pay back creditors over three to five years.

In chapter 13 bankruptcy, or a “wage earner plan”, an individual that has regular income is allowed to develop a plan to pay back parts, or all, of their debts. One advantage of chapter 13 is it allows individuals to avoid foreclosure on their houses, in contrast to chapter 7.

View all posts
Bruce McClary
Saturday December 17, 2022
How to Shop for Affordable Auto Insurance 
When it comes to shopping for car insurance, you want affordable auto insurance that also meets your needs. Your coverage rate depends on many factors, includin...
Sarah Brady
Saturday December 10, 2022
Do I Qualify for Student Loan Forgiveness?
If you have a federal student loan, you could be one of roughly 43 million people who became eligible for forgiveness in 2022. Thanks to the Student Debt Rel...
Sarah Brady
Wednesday December 7, 2022
Is Now a Good Time to Buy a Home?
Buying a home can be a great way to build wealth and create stability for your family. But now is not always a good time to buy.  If the housing market ...