Are Retail Store Credit Cards Bad For Your Credit? 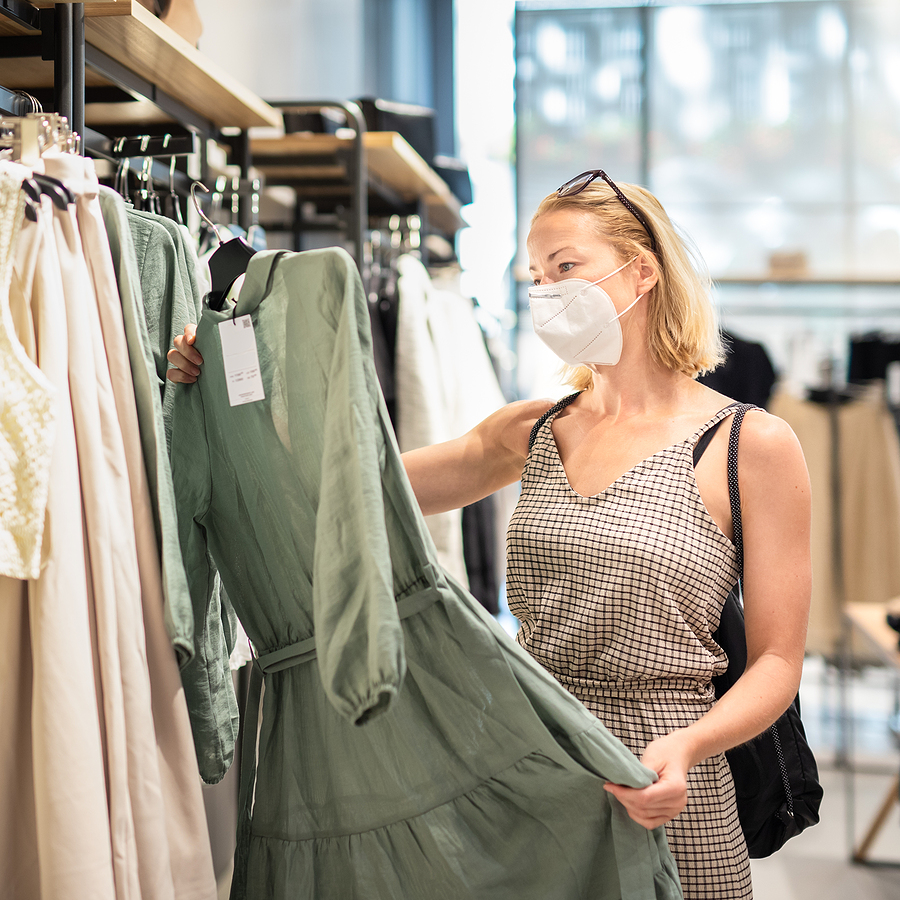 Anyone who likes to shop at major retailers has probably at some point been asked to open a store credit card. The sales pitch for these cards often includes some lofty promises about the amazing savings you will receive. Unfortunately, most cards don’t live up to being such a great deal in reality.
But are these cards bad for your credit? You may have heard financial experts recommending against these cards. They won’t hurt your credit score simply because they are retail credit cards, but they do have a few features that can increase the likelihood that your credit score will suffer or won’t as quickly reach its potential.
Here’s what you need to know.
Background
The decision to open a credit card should never be taken lightly, yet much of the marketing around store cards tries to catch consumers off guard and get them to make rash decisions. If you open a retail card, it’s certainly not the end of the world, but ideally you would give it some thought before saying yes. That’s because many store cards have a few major disadvantages.
Also, keep in mind that opening such a card probably is not a big deal for someone with a long, established credit history who could turn around and access more credit if they needed it. On the other hand, for a young consumer—say, someone who would be opening the store card as their first credit card—the disadvantages will be felt quite a bit more.
Low Credit Limits
A big disadvantage of these cards is that they offer low credit limits. On the one hand, that could be a good thing for some consumers since it puts a low ceiling on how much new debt you can take on. But on the other hand, it could hold back your credit score. A higher credit limit can help your credit score by improving your credit utilization. So by offering low limits, these cards may not help your score as much as some others.
Again, if you were a new credit user and you were choosing between a store card or a traditional credit card, the traditional card will likely provide the better boost to your credit score over time because of a potentially higher credit limit.
High Interest Rates
Perhaps the most well-known disadvantage of retail cards is that they often have very high interest rates. CNBC reported that one popular department store offers a credit card with a 26.99 percent variable rate. Compare this to the average interest rate on a credit card, which is somewhere between 15 and 20 percent (different outlets arrive at different figures on this point). That’s a significant difference.
If you take out a store credit card, you will want to be extra careful to ensure you can pay the balance in full and avoid the sky-high interest rate.
Few Places to Use the Card
Another major con to store credit cards is that most of them can only be used at the associated store. Though there are a few exceptions, you generally won’t be able to take the credit card you opened at ACME Department Store and use it anywhere else. This can make the card pretty useless in your wallet and limit its effectiveness in helping you build your credit score.
Potential for Overspending
Also, a store card could cause a psychological effect that works against you—by incentivizing you to return to that store more than you really need to, leading to overspending.
Limited Rewards
One of the selling points of store cards that often reels people in is that they offer good rewards. You’ve probably heard pitches like “You can save 20 percent on your purchase if you open a card today.” However, these rewards may not be great in the long-term. First, remember that for many cards—like department stores—you will only earn rewards at that store because that’s the only place you can use the card. Even for store cards that do give you greater flexibility, you will want to compare the rewards against other credit cards on the market.
You may be able to find a card that gives 1-2 percent cash back on all purchases, which could turn out to be better than the rewards on the store card. If so, it might be better to skip the store card and opt for better rewards instead.
All the Normal Tips Apply
We have so far touched on some of the drawbacks to retail credit cards. This doesn’t mean that you cannot or should not use them, but instead that if you do you should be strategic. Look for the card with the best features—good rewards, higher credit limit, and the ability to make a variety of purchases.
If you choose a card—whether it be from a department store or online retailer—remember that all the normal tips about credit card management apply. Just like with any other card, you will want to do your best to avoid interest and fees and to stick to your budget so your spending does not get away from you.
If you’re behind on your store credit card payments or would like other assistance with your credit card goals, remember that NFCC-certified credit counselors are here to help.