When and What to Expect with the Next Stimulus Bill 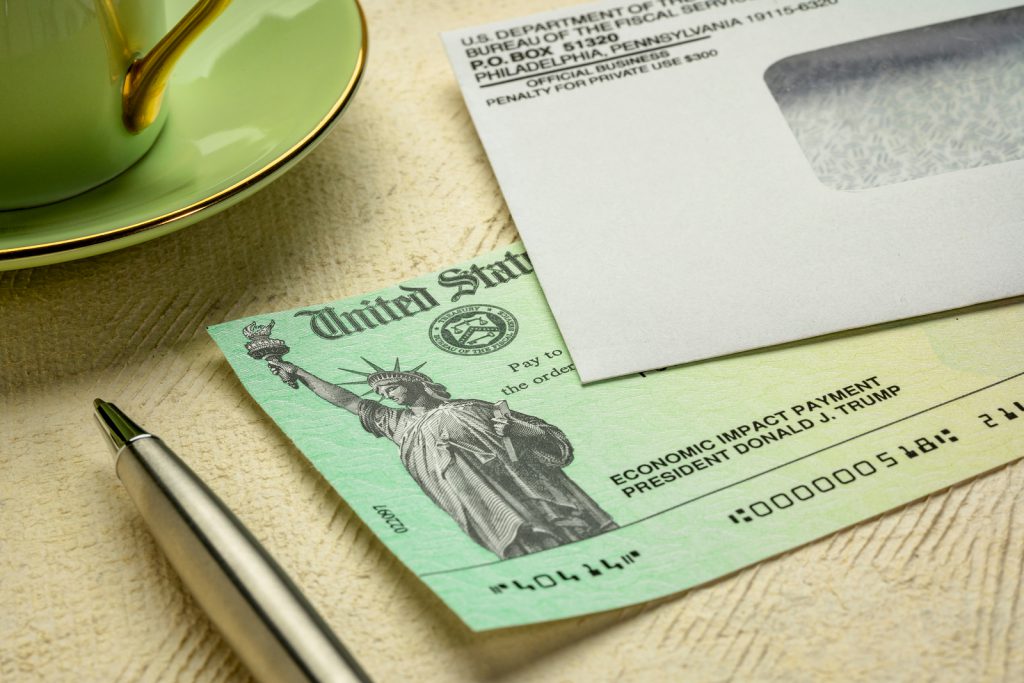 You may be wondering if the government plans to pass another stimulus bill. After all, more than two months have passed since the passage of the CARES Act and its expansive measures. As it turns out, there will almost certainly be another stimulus bill. President Trump recently said that, “We’ll be asking for additional stimulus money.” However, many uncertainties remain in regards to its timing and content. Here is a closer look at what is potentially on the horizon and when you can expect new legislation.
Timing and Unemployment Data
When might a new bill be passed? Some had hoped that a new stimulus bill would be approved before the Senate’s July recess, which runs from July 3 to July 17. In fact, there has already been approval in the House of Representatives on a new stimulus Bill proposal called the HEROES Act. However, the HEROES Act barely passed the House, and most people agree that it will certainly fail in the Senate. Multiple Republicans have already commented that the HEROES Act is “dead on arrival” in the Senate. Additionally, Republicans have recently said that they anticipate a new stimulus bill in mid to late July, meaning that they plan to tackle the issue after the upcoming recess rather than before. Therefore, a new stimulus bill is likely to take a while, and will probably come in late July at the earliest.

One reason that a new stimulus bill is not an urgent priority, at least for some lawmakers, is the recent unemployment data. The most recent unemployment data showed significant and unexpected job growth in May (even accounting for a “misclassification error” in the data). Republicans, in particular, point to this news as a reason why they should not rush into a new stimulus bill. Kevin Hasset, a senior advisor to the President, recently said, “We had a really good month of jobs numbers, if we get another month like that in June, then I think it would absolutely affect the things that we pursue in July in the phase four deal.” Like Hasset, many legislators feel as though they are still learning about the impacts of previous stimulus measures—especially in regards to unemployment—and therefore should wait on approving the next stimulus package.
Content of a Second Stimulus Bill: What is Being Considered
Commenting about the content of the next stimulus bill is highly speculative. If the Covid-19 pandemic has taught us anything, it’s that things can change quickly. A lot could happen between now and July, and those events may impact the scope of this stimulus bill. That said, public statements from legislators and members of the Trump administration have shed light on what to expect. Here are a few of the high-profile ideas being considered.
Payroll Tax Cut
The Trump administration has mentioned payroll tax breaks on numerous occasions, and a new stimulus bill may provide the means to put the plan into action. This proposal could eliminate or reduce payroll taxes for employers and employees, which effectively creates a raise for employees. At least in theory, this could incentivize people to work and put more money in their pockets, and it could incentivize businesses to rehire people, as their payroll costs for each employee would decrease.
Other Measures Designed to Incentivize Work
One divisive issue from the CARES Act is the idea that the expanded unemployment benefits might be discouraging some people from working. While this is a controversial issue, studies show that the expanded benefits could disincentivize some workers from going back to work. Therefore, it is likely that the new stimulus bill will include additional measures to offset this effect and incentivize work. This could take several different forms, but one idea that has gained momentum is a return-to-work bonus. The State of Idaho is already implementing this type of bonus at the state level.
Stimulus Checks to Individuals
While many Americans support the idea for additional stimulus checks to individuals (like many received as a result of the CARES Act), it appears increasingly unlikely that a new stimulus bill will include such a measure. The HEROES Act calls for stimulus checks in a plan that is similar to the CARES Act but provides for additional funding for dependents. But, again, the bill will likely fail.

This also is a divisive issue, and of course things could change and the prospects for more stimulus checks could improve. However, at this time Republicans appear to be solidifying their stance that more stimulus checks to individuals are unnecessary. That does not mean that individuals will not receive some financial relief from a new stimulus bill, but just that the relief may not come in the form of a check directly from the government.
Other Measures
We have covered some of the most talked about measures that could be in a new bill, but the list is not exhaustive. A few other ideas that have generated some attention and could be in the new bill include: liability protections for businesses, capital gains tax breaks, and additional funding for state and local governments, among others. These conversations will develop over the coming weeks, and we should all get a clearer sense of what to expect.

It is important to understand the ins and outs of whatever new bill is adopted. The provisions may influence your financial planning, or even require action on your part to access various benefits. So, be sure to follow the upcoming developments as the new stimulus bill takes shape leading into July.

Blog / Mental Wellness, Covid & Marriage / When and What to Expect with the Next Stimulus Bill