PPP Forgiveness: Rules Refresher and Reasons to Wait Before Applying 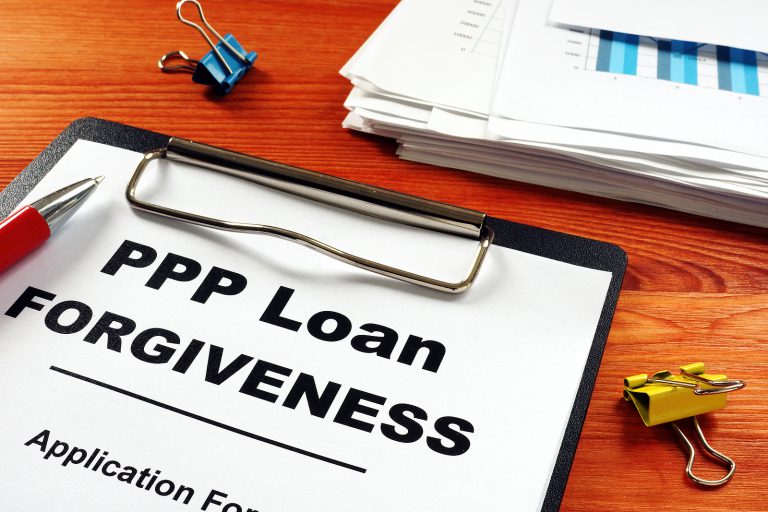 Businesses that received funds from the Paycheck Protection Program (PPP) should be aware of the loan forgiveness process. After all, the primary feature that made PPP funding such an attractive option to many businesses was that under certain conditions it can be fully forgiven. Now that the Small Business Administration (SBA) has officially opened the forgiveness portal, borrowers should start planning their next move. However, borrowers should also be aware that many lenders and commentators expect further guidance from the SBA and further legislation that could impact PPP forgiveness. Therefore, rushing to complete a forgiveness application may not be advisable or even possible in some cases.

First, let’s recap the basics of how a PPP loan can be forgiven. Forgiveness is available to employers that maintained their employees or rehired them (maintained “full-time equivalent,” or FTE, employees), and maintained similar salary levels. The specific requirement is that the salary or wages not drop below 75 percent of what the employee was paid in the previous quarter in which they were employed, and that the employer retain at least the same number of FTE employees. Failing to maintain the same number of FTE employees or 75 percent of wages will lead to a reduction in the amount forgiven (called “partial forgiveness”). Additionally, sixty percent of the funding that the business received must be spent on payroll costs in order to receive full forgiveness.

There are two main “Covered Periods.”  The covered period relevant for a given business is the timeframe used to determine if the business maintained FTE employment, if the business maintained steady salaries or wages, and how much was spent on payroll. The first option is a 24-week period beginning on the day the loan was disbursed. The second, available only to borrowers that received the PPP funding before June 5, 2020, is an eight-week period. Then, there is an “alternative covered period,” which allows businesses with a payroll schedule that is biweekly or more frequent to use the first day of their first pay period after disbursement as the start date rather than the date of disbursement. Businesses that received the funding after June 5, 2020 will have to use a 24-week period, while businesses that received the loan prior to June 5 may choose between the 8-week and 24-week options.

Also of note, borrowers who also received grants through the Economic Injury Disaster Loan program ($1,000 grants per employee, up to $10,000) will not be eligible for full PPP forgiveness. The amount of EIDL grants received will be deducted from amount of PPP funding forgiven. Employers that are not eligible for full PPP forgiveness, because of EIDL grants or failing to meet some other requirement, may still be in a decent position because of the PPP loan’s fantastic terms: one percent interest rates and long repayment periods (two years for loans disbursed before June 5 and five years for loans disbursed after June 5).

Overall, the ins and outs of these full forgiveness requirements may be a lot to digest! But, it’s important to understand these basic requirements and potential timelines. THE SBA has published Frequently Asked Questions that include some specific examples of these rules and may be helpful to review.

Many Lenders are Waiting

This might seem frustrating at first, but at least part of the rationale that lenders are using could work in your favor. As American Banker reports, some top lenders are hoping for, and advocating for, automatic loan forgiveness. This would not apply to all PPP loans, but the hope is that smaller loans may be forgiven automatically, without any major paperwork requirements.

Another thing to keep in mind—the law could change again. The SBA continues to publish new, clarifying guidance, and multiple proposals in Washington could change the program’s rules further, much like the Paycheck Protection Program Flexibility Act of 2020 did previously. One major issue still subject to debate is whether certain business expenses should be tax deductible even if they were paid for with forgiven PPP funds. CNBC reports that this issue was taken up in recently proposed legislation, and that some CPAs are recommending that their clients wait to see if a favorable change on this point is made. It could be a costly mistake to apply for forgiveness now, under one set of rules, only to see a more favorable set of rules take effect later.

Check in with Your Lender and Review Documentation

Though many lenders are not processing forgiveness applications, you should check in with yours now to see what they are planning to do. Find out if your lender might already be accepting applications, or take time to learn what their process will be once they do begin. Two examples are Chase and Wells Fargo. Both have helpful landing pages (Chase’s here and Wells Fargo’s here) designed to explain what their forgiveness process might look like and what supporting documents you can gather in the meantime. You may also want to review the two official SBA applications: SBA Form 3508 or SBA Form 3508EZ. 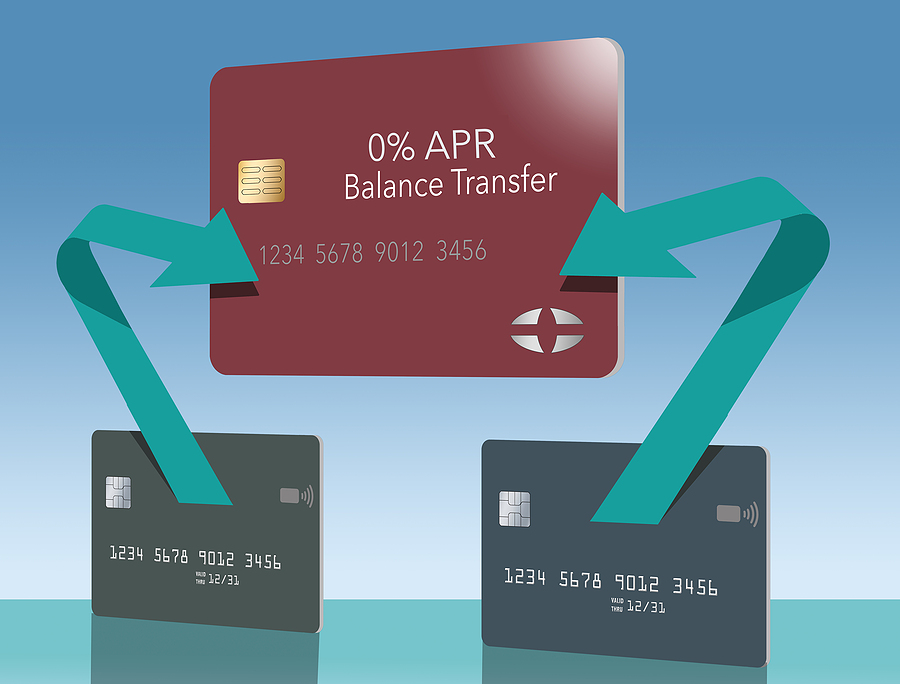