An overview of financial literacy in the U.S.

Ever since 2007, the National Foundation for Credit Counseling (NFCC) has surveyed Americans about their knowledge as it relates to financial literacy, as well as how they put that knowledge into practice when it comes to retirement, savings, credit card debt, student loan debt and more.

The 2019 Consumer Financial Literacy Survey was conducted online within the United States by Harris Poll in March 2019 among 2,017 U.S. adults ages 18+ on behalf of the NFCC.

The NFCC’s Financial Literacy Survey provides an overview of financial literacy statistics in the U.S. You can download the press release, key findings, data sheet and infographic near the bottom of the page.

The results from this year’s survey are clear when it comes to what many Americans experience on the road to home ownership.

A majority of U.S. adults, four out of five, indicate that they have tried to purchase a home. Since last year, slightly more people say they have faced obstacles along the road to home ownership. As many as one out of every two Americans 18 and older have encountered some setbacks as they attempted to buy a house.

The top 5 barriers faced by potential homeowners are:

Lack of funding for the down payment or closing costs

No matter the issues brought to light by the survey data, real and perceived barriers to homeownership can be effectively addressed with the assistance of an NFCC Certified Housing Counselor. These nonprofit professionals deliver homebuyer education and counseling in a variety of ways including the new Envisioning Home Ownership program, which is designed to help underserved populations transition into an affordable and sustainable housing situation. Nonprofit housing counseling is especially beneficial for those who are struggling with credit issues, debt or the cost of buying a house. 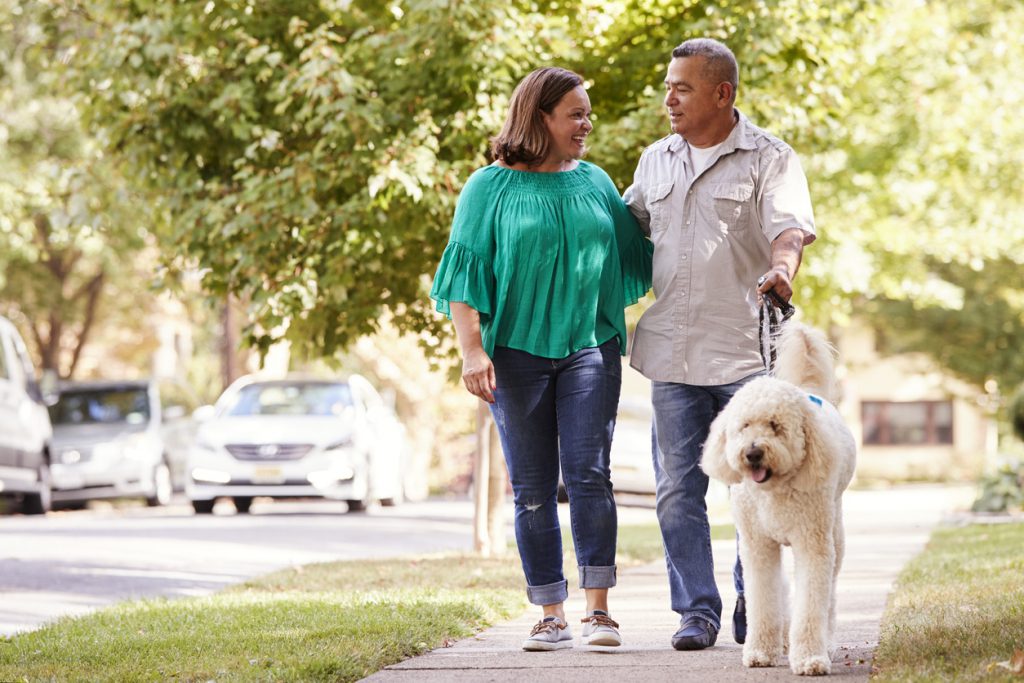 In 2019, about two in five U.S. adults – a proportion that has held roughly steady since 2007 – say they have a budget and keep close track of how much they spend on such things as food, housing, and entertainment.

The proportion of U.S. adults that has non-retirement savings remains 7 in 10, with most adults saving or investing their money in a savings account.

A majority of U.S. adults, six out of ten, have had credit card debt in the past 12 months, and nearly 2 in 5 indicate their household carries such debt from month to month. Few have done something in an attempt to obtain a lower interest rate for their credit card debt (though more so than last year), primarily because they are satisfied with their current rates or they had never thought of it.

Despite the fact that most are saving at least something for retirement, fewer than 1 in 5 U.S. adults feel very confident – and over 1 in 4 are not confident at all – that they are saving enough. And, when asked what areas of personal finance worry them most, the top response continues to be retiring without having enough money set aside.

While most Americans have some idea of where they would go to fund a startup of their own, nearly one in three U.S. adults are not at all sure how they would come up with the money if they were looking to finance a new business.

Over half of U.S. adults continue to give themselves a grade of A or B on their knowledge of personal finance, and nearly 9 in 10 say they are very or somewhat confident that the last time they made a big financial decision (such as picking a credit card, buying a car, or refinancing their mortgage), they made the right choice.

While about 3 in 4 agree that they could still benefit from advice and answers to everyday financial questions from a professional, the proportion who disagree with this statement has noticeably increased compared to last year.

Millions Understand Where to Turn for Financial Guidance

About one in four U.S. adults, or over 56 million Americans[1], indicated they would reach out to a professional non-profit credit counseling agency for help.

The NFCC is a network of community-based nonprofits serving all 50 states, the District of Columbia, Puerto Rico and Canada. Click here to learn more about how these agencies provide a variety of free and affordable services to all who need financial guidance. 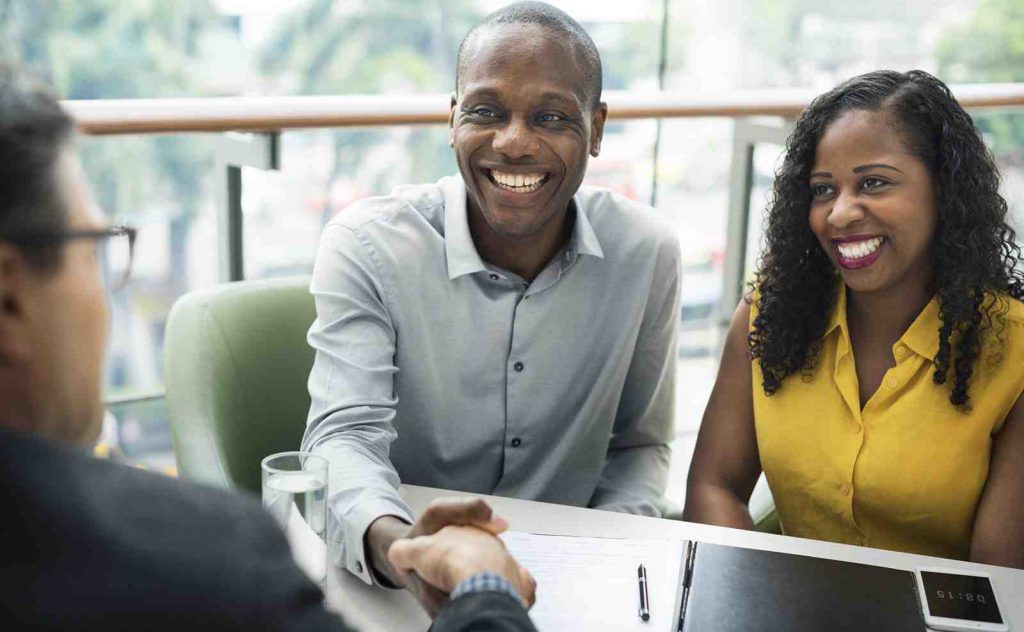