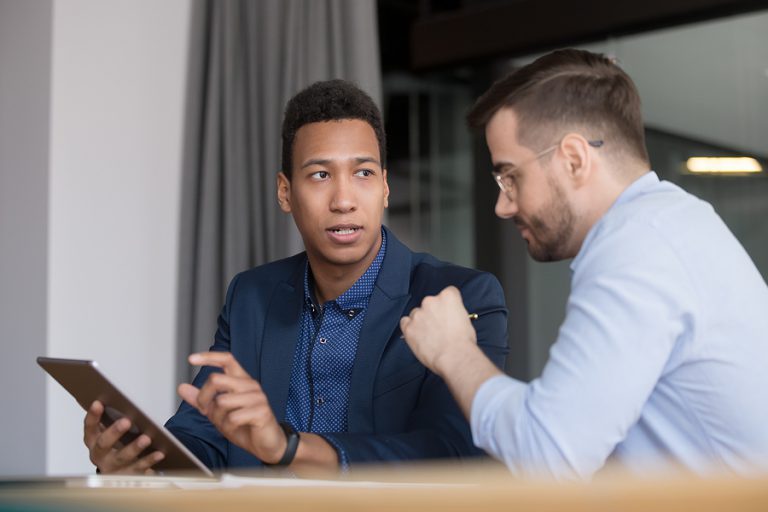 Consolidation and refinancing are two commonly-discussed debt repayment solutions. Though these terms are sometimes used interchangeably, there are some important differences between the two and considerations that go into choosing which one is best for you. Adding to the complication is that “consolidation” is often associated with credit card debt while “refinancing” is often used to describe a particular mortgage repayment strategy. In reality, most types of debt can be consolidated or refinanced. Each of these options may be a viable strategy for your credit card debt. Here is a closer look at the two approaches, with an emphasis on how you might use them for credit card debt.

We have discussed debt consolidation quite a bit lately, including smart strategies you can use to consolidate debt and its impact on your credit score. Here is a quick refresher. Debt consolidation is the process of paying off two or more existing debts with a new debt, effectively combining the old debts into one new financial commitment.

As a simple example, imagine you have three credit cards: A, B, and C. Let’s say you open a new balance transfer credit card (we’ll call that card D). You can transfer the balances from card A, B, and C to card D—meaning that A, B, and C now have zero balances. Now, you will make payments toward card D, and that will be your only credit card obligation (assuming you close card A, B, and C or don’t use them). That’s consolidation.

Its primary benefit is that it simplifies repayment and makes your debt easier to manage. In our example, sending one payment each month would be easier than three. A secondary benefit is that consolidation can be used to get better terms on your debt, which makes repayment faster. For example, assume that card D had a promotional, zero-percent interest rate while cards A, B, and C had been racking up interest with rates over 15 percent. Just keep in mind that consolidation does not always get you better terms. It depends on your credit score and the purpose of your consolidation.

Refinancing is simply changing the finance terms on a debt obligation. Typically, this occurs by taking out a new loan or other financial product with the different terms. The most basic example is a mortgage refinance. There are different types of mortgage refinances, but we will focus on the “rate-and-term” refinance. This has been incredibly popular in recent years given the historically low interest rates that have been available. It works like this: let’s say a homeowner has a mortgage at 4 percent interest but wants to refinance to a lower rate, say 3.5 percent. The homeowner could basically take out a new mortgage to pay off the original mortgage. The new loan would have new terms, meaning a new interest rate (here it would be 3.5 percent) and potentially a new repayment period.

But, that does not quite hold true. Balance transfers are often used to consolidate multiple debts. Instead, think of it this way: All consolidation involves refinancing, but not all refinancing involves consolidation. The primary distinction is based on the number of debts you have. You cannot consolidate a single debt, because you do not have other debts to combine it with. However, you can refinance it. On the other hand, if you move multiple debts into a new debt, you will have new repayment terms (meaning you refinanced) but you have also consolidated into a single debt obligation.

There is, arguably, one other form of refinancing. However, it does not adhere to the strict, traditional definition. As mentioned above, refinancing typically involves a new financial obligation that replaces an old obligation. However, it could also involve keeping the financial obligation you already have, but negotiating the terms. In the credit card context, you may be able to negotiate a lower interest rate on your credit card, for example. That is effectively a refinancing of the credit card debt without taking on a new debt.

One argument against considering this to be a “refinance” is that often the negotiated terms are temporary. Your creditor might lower the interest rate for a short period of time because of a hardship you are experiencing, but that is much different than agreeing to a fundamental change to the interest rate for the rest of your time as a card holder.

What About a Debt Management Plan?

You might think of a debt management plan (DMP) as combining the best features of consolidation and refinancing. A DMP does not technically consolidate your debts, but it allows you to pay one monthly payment for all your credit cards on the plan. You pay the credit counseling agency one payment, and they distribute that payment to your creditors. It also has the perk of a being an effective “refinance” because your debts are often charged lower interest rates while on the plan.

The various terms used to describe debt repayment options can create some confusion. At the end of the day, the exact language does not matter as much as the outcome. Keep in mind that managing your debt is important and consolidating your payments may make the management easier. Also, the terms of your debt are important because they will affect how affordable the debt is and how quickly you can pay it off. There are a variety of repayment strategies that incorporate these variables. If you would like help thinking through the strategy that may be best for you, contact a credit counselor for free assistance. 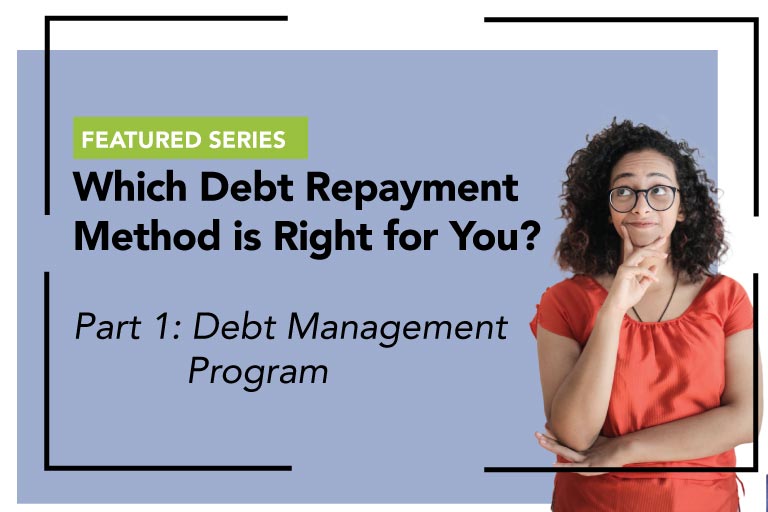 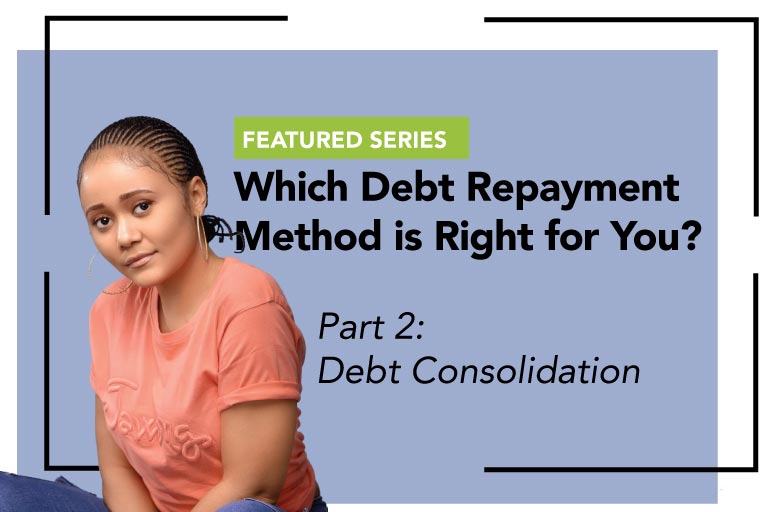 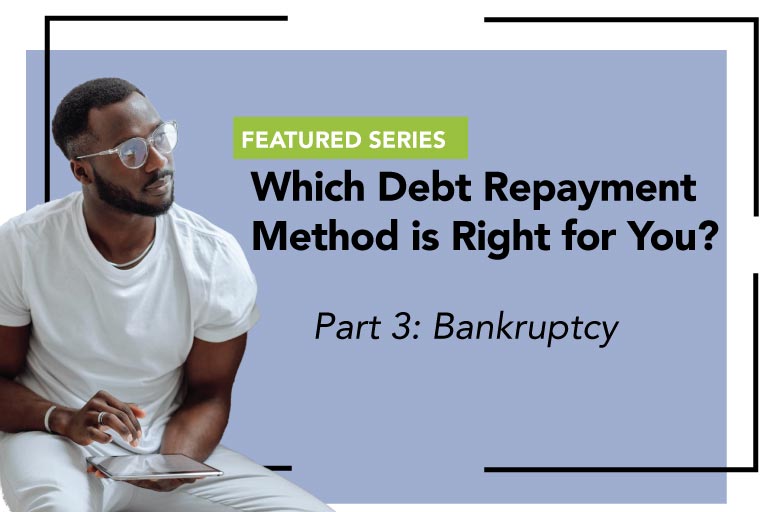 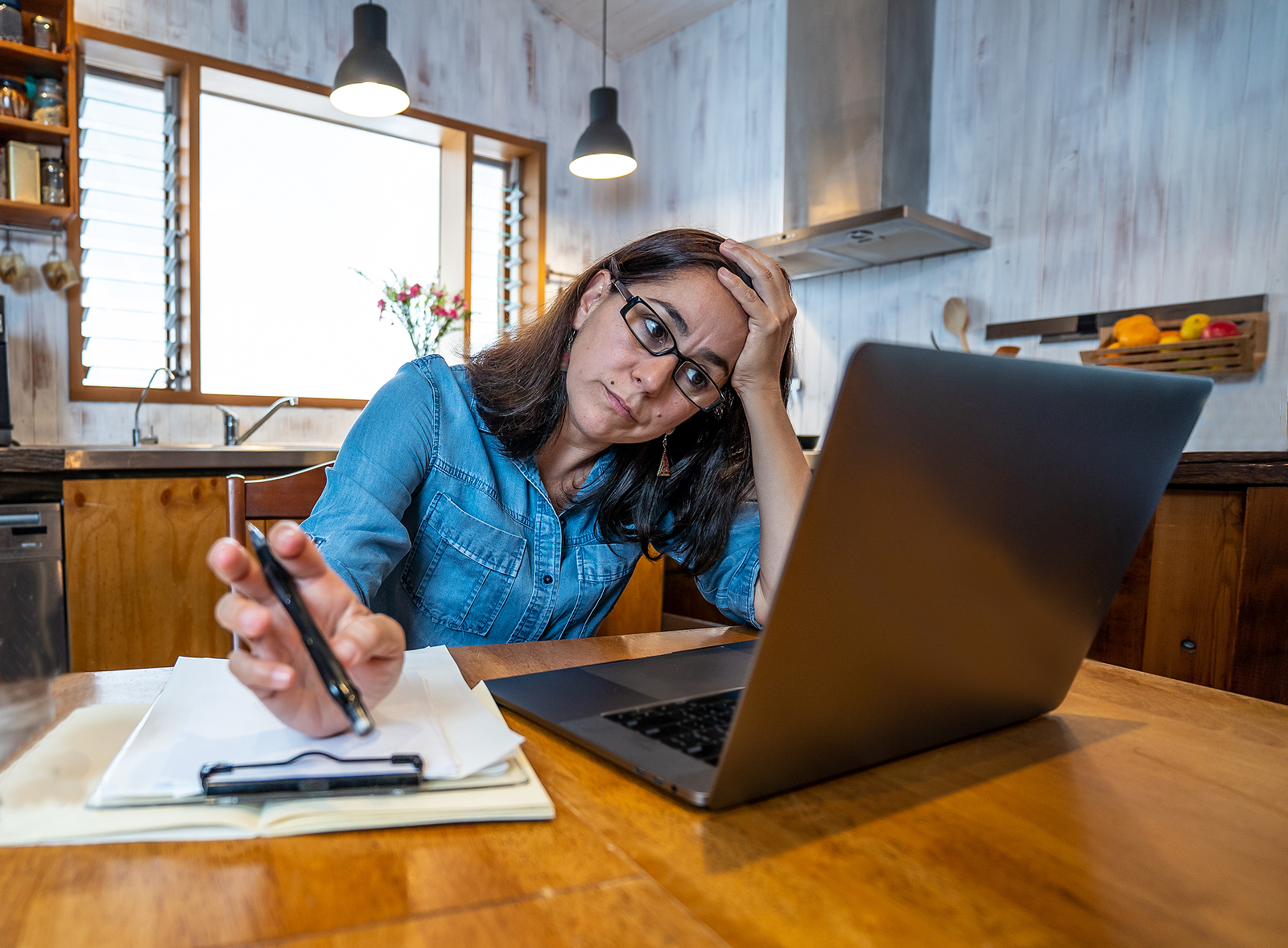 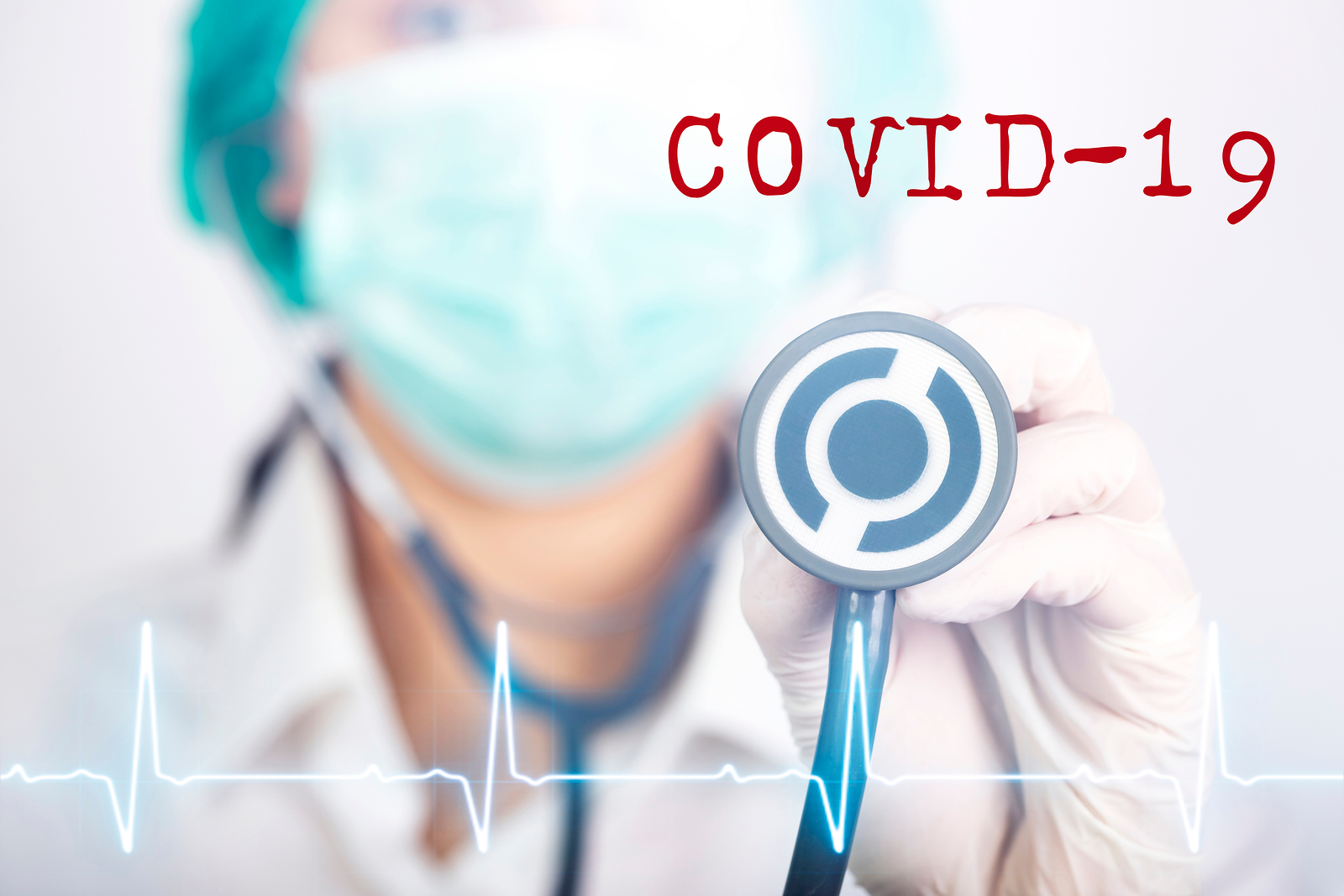