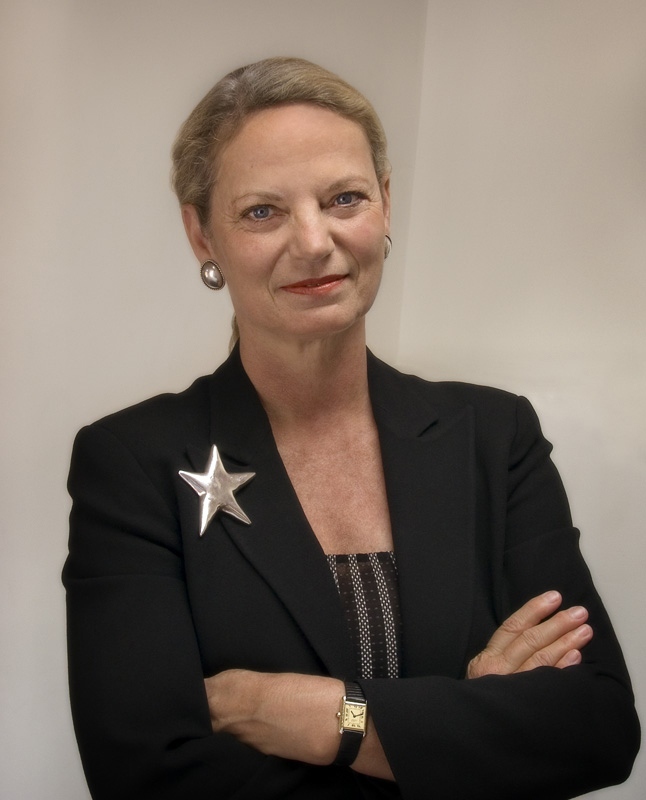 For more than 30 years, Catherine A. Allen has been an outstanding leader in technology strategy and financial services and a luminary in business innovation. Catherine has won accolades from industry, government, academia, business groups and the press for her success in fostering innovation, promoting new technologies, and bringing stakeholders together to address common challenges.

Catherine stepped down from her role as the founding CEO of the financial services industry consortium BITS in 2007 after a decade of service. During her tenure, Catherine worked closely with CEOs, CIOs, and executives at the nation’s largest financial institutions on strategic issues facing the financial services industry, from payments strategies to risk management. BITS’ accomplishments under Catherine’s leadership include creating best practices in more than 30 areas of financial services management, facilitating the industry’s transition from paper to electronic payments, and creating a trusted forum in which corporate leaders could speak candidly about critical challenges in a noncompetitive environment.

Earlier in her career, Catherine served in several senior executive positions at Citicorp in the Retail, Bankcards, and Corporate Technology divisions. She represented Citibank as founding chair and president of the multi-industry Smart Card Forum. Prior to joining Citibank, Catherine was director of corporate planning for Dun and Bradstreet, where she created and chaired the Electronic Yellow Pages Association. Catherine was also a consultant to CBS, Inc. on new technologies and international trade.

Catherine is a sought-after expert on a range of issues. Named one of 16 “unsung heroes and rising stars” in the country by Fast Company magazine, Catherine has appeared on CNN, ABC’s “Good Morning America,” CBS’s “This Morning” and “Eye on America,” MSNBC, NBC News and NBC’s “Dateline,” and PBS’s “Nightly Business News.” Catherine is quoted frequently in national media outlets as well as in a range of industry publications. She is co-editor and author of two books on business innovation strategy, and is working a third on corporate sabbaticals.

Catherine sits on the boards of El Paso Electric Company, Stewart Title Guaranty Company, Hudson Partners, LLP and an advisory board to Citibank. Catherine is active politically in the national and local spheres, including serving on President Barack Obama’s New Mexico Finance Committee and the New Mexico State Investment Council.

In 2007 Catherine was honored by US Banker magazine with the Marion O. Sandler Lifetime Achievement Award for her outstanding contributions to financial services and technology. In 2006, Catherine was the recipient of an Honorary Doctorate of Humane Letters from the University of Missouri, recognizing her professional achievements in financial services and technology.