The NFCC and NerdWallet, a personal finance website, released the results of the 2015 Financial Literacy Survey conducted online on their behalf in March by Harris Poll among more than 2,000 U.S. adults ages 18-plus. In its ninth year, the survey provides a look at the American consumer’s level of knowledge as it relates to financial literacy, as well as trends associated with personal finance behavior.

In the survey, 92% of Americans said they were very or somewhat confident in their most recent big financial decision (e.g., picking a credit card, buying a car, refinancing a mortgage). As many as 59% of consumers said they deserve an “A” or “B” when it comes to their own personal financial knowledge. Overall, three in four (75%) agree that they would benefit from advice and answers to everyday financial questions from a professional. Realizing the need for help is a start, but taking action is what will make the difference.

Survey data also reveal that 70% of Americans are currently worried about their personal finances. Their concerns may be justified — 60% continue to spend without a budget. That is nearly the same as last year, which was the highest percentage in six years. Moreover, about one in five (21%) say they are now spending more than they did in 2014.

“Many Americans are spending their adult lives slowly chipping away at a mountain of student loan debt only to find themselves approaching retirement later in life with little or no savings,” said Susan C. Keating, president and CEO of the NFCC. “The stakes are too high for consumers to let misplaced confidence get in the way of sound financial decisions.”

Management of credit card debt is an area where consumers have made some progress. Although one in three households (33%) carry credit card balances from month to month, the percentage with balances below $2500 has increased by 4 percentage points over last year, while the proportion of those with balances of $2500 or more has decreased by the same amount. This could suggest that people who carry credit card debt are doing so with lower balances than they had in the past. The number of those who pay off their balances each month has remained unchanged (49%) from the previous year. Nearly one quarter (24%) are not paying their bills on time.

Regarding education, only 6% of Americans feel that their student loans were a good investment. More adults would advise against student loans than would recommend them (11% vs. 7%, respectively). Of those who are repaying their own student loans or their children’s educational loans, the majority (58%) expressed that they are unable to establish emergency or retirement savings or purchase a car as a result of that financial commitment.

“These findings portray a bigger picture of the financial literacy knowledge Americans lack today,” says Cliff Goldstein, a personal finance analyst for NerdWallet. “When we asked respondents where they save or invest their money, we were shocked to find out that, although 65% of Americans use a savings account, less than three in ten use potentially higher-yielding investment vehicles such as a 401(k) (29%) or IRA (25%).”

The full survey as well as accompanying infographic are available on the NFCC website, http://www.NFCC.org.

The 2015 Financial Literacy Survey was conducted online within the United States by Harris Poll on behalf of the NFCC (National Foundation for Credit Counseling) between March 11 and March 13, 2015 among 2,017 adults ages 18+. This year’s survey was sponsored by NerdWallet. Figures for age, sex, race/ethnicity, education, region and household income were weighted where necessary to bring them into line with their actual proportions in the population. Propensity score weighting was used to adjust for respondents’ propensity to be online. Prior to 2013, this survey was conducted by telephone.

NerdWallet gives consumers clarity around key financial decisions at every stage of their lives. When it comes to credit cards, insurance, loans or expenses like hospital costs, consumers make almost all their decisions in the dark. NerdWallet is changing that, helping guide consumer’s decisions with free, accessible tools, research and expert advice that can’t be found anywhere else. We call it putting knowledge in your wallet. 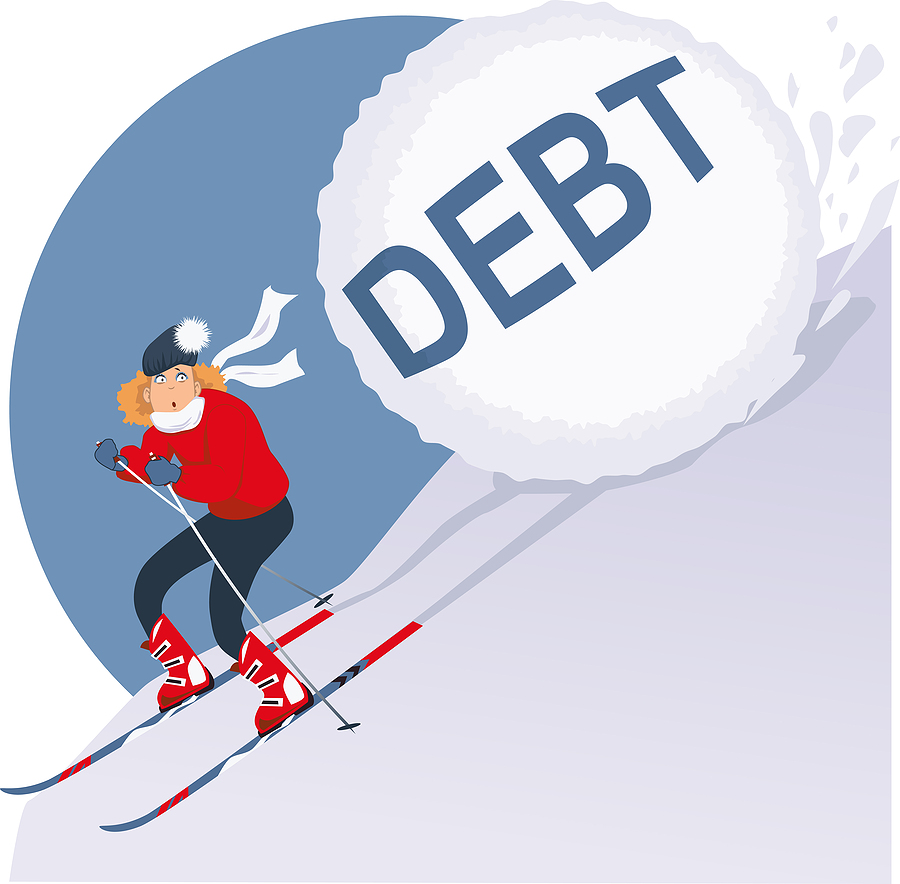 What is the best way to pay off debt? Debt Avalanche vs. Debt Snowball 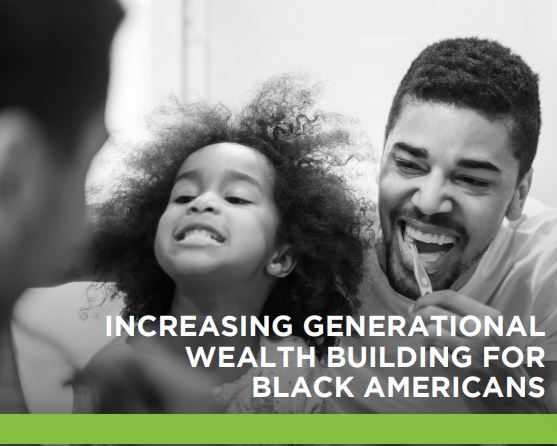 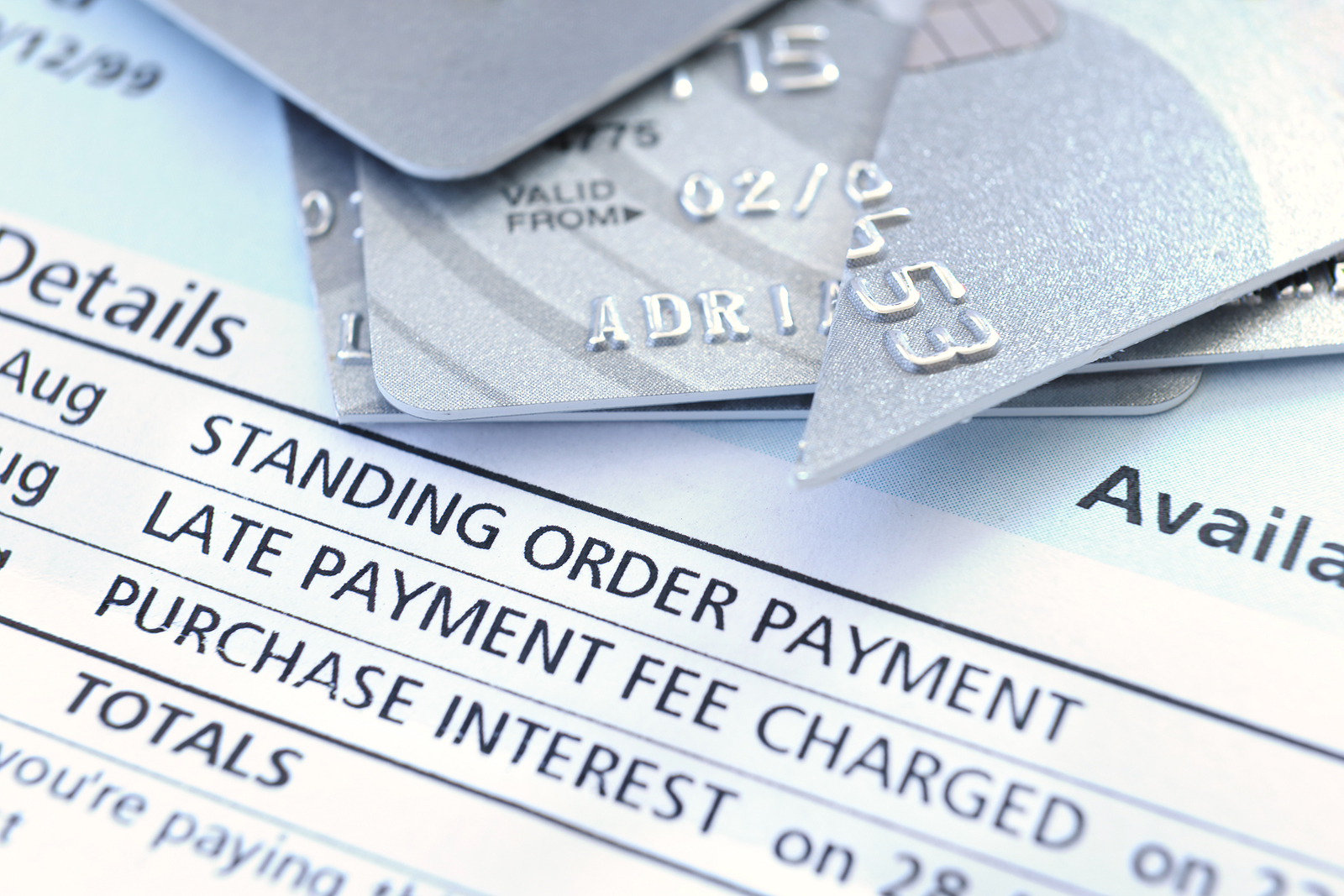