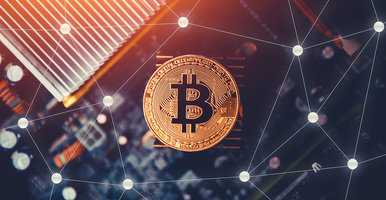 By now, just about everyone knows about Bitcoin (currency code: BTC), and that trading it has become a major social trend. Average citizens are freely buying and selling the cryptocurrency through smartphone apps on their morning commutes. The meteoric rise in price and popularity of BTC has driven many retail investors into the market at a breakneck pace. For some individuals, the fear of missing out (FOMO, in market lingo) on BTC is so strong that they’re using their credit cards, for lack of other liquid assets, to buy into the frenzy.

Credit card issuers, however, are responding to this trend with concern, about both its effect on their security and that of their customers. In fact, according to Fortune, all five of the largest credit card issuers in the United States (Citigroup, JP Morgan, Capital One, Discover, and Bank of America) have now banned the purchase of Bitcoin with their cards. The trend has spread across the Atlantic Ocean to the UK, where Lloyds Banking Group has also banned the purchase of cryptos with credit cards issued under their network.

These restrictions mirror how you can buy into other investments–for example, few if any brokers accept credit-card transactions. But some smaller card issuers in the U.S. do continue to allow the use of credit cards to buy BTC. To do so, however, reflects the following risky realities about purchasing on credit an investment as unproven and potentially volatile as BTC.

When not using his/her own money, a traditional stock investor borrows funds, which is known as “using leverage”. However, for traditional brokers, the investor must pass minimum asset, income, and liquidity requirements before receiving leveraged funds. Such stringent tests are not required for credit cards, thereby providing borrowed funds to those who may not be well-equipped to pay it back. Furthermore, brokers will force the sale of positions that lose too much, which protects the broker and the borrower. However, there is no such safeguard for credit card users. For example, if they purchase $1,000 worth of Bitcoin, and the value of that asset plunges to $500 the next day, the cardholder will still need to pay off a $1,000 charge, but a broker would likely force the investor out at $750, significantly reducing the loss.

Moreover, some exchanges now process the purchases as cash advances rather than purchases. This means interest begins to accrue immediately and has higher interest. The average credit card APR for credit transactions currently hovers around 14%, but cash advance APRs can reach as high as 26%.

Aside from the precarious leveraging circumstances, high fees are charged by the crypto exchanges to process these transactions. Coinbase, one of the most popular US exchanges, charges 3.99% on purchases with a credit card and an additional 1.49% for the cheapest withdrawal method (bank transfer). These fees would erase any benefit you might gain with the card from from “churning”, or buying and paying off the credit card to accumulate rewards points. That’s in addition to the exchange rate risk inherent in such behavior.

A further concern is the poor security track record for cryptocurrency exchanges. Data leaks and hacks are alarmingly common in the late 2010s, and crypto exchanges are a prime target: large sums of capital concentrated in one place, often employing only a few IT security experts. Major hacks like Mt. Gox, Bitfinex, and now Coincheck have frightened away some security-conscious investors. With hundreds of millions of dollars at stake, even state actors are interested, with speculation swirling that North Korea’s cybersoldiers hit Coincheck in early 2018 resulting in an estimated 500M USD stolen.

One of the biggest reasons people find themselves buried in credit card debt is financial illiteracy. And those who have accumulated unsustainable credit card debt should be extra wary of get-rich-quick investment schemes. Initial Coin Offerings (ICOs), the crypto world’s version of IPOs, are unregulated and riddled with scams or legitimate but complex financial and technical foundations that the average investor may not understand. Investing in a poorly understood ICO due to FOMO is a bad investment decision that becomes worse still when it’s funded by high-interest revolving credit.

Cryptocurrencies have a place in today’s diverse investment marketplace, and some investors have already reaped fortunes in a short period. But the possibility of those returns should not induce you to irresponsibly leverage yourself by using credit cards to buy a new, oft-misunderstood, and unregulated asset characterized by excessive volatility.

With increasing regulatory scrutiny and political pressure to protect investors from illicit activity and even outright scams, more bans on using credit cards for crypto purchases can be expected. Yet even if your card issuer still allows these purchases, buying BTC on credit is dangerous for card company and borrower alike.

Robert Harrow reports on the credit card industry, focusing on how changes to regulations and card offerings will impact issuers and consumers alike. Prior to working at ValuePenguin, Robert researched cancer imaging and treatment laser systems at CUNY Hunter College. He graduated with a major in Physics and minor in Mathematics from Hunter. 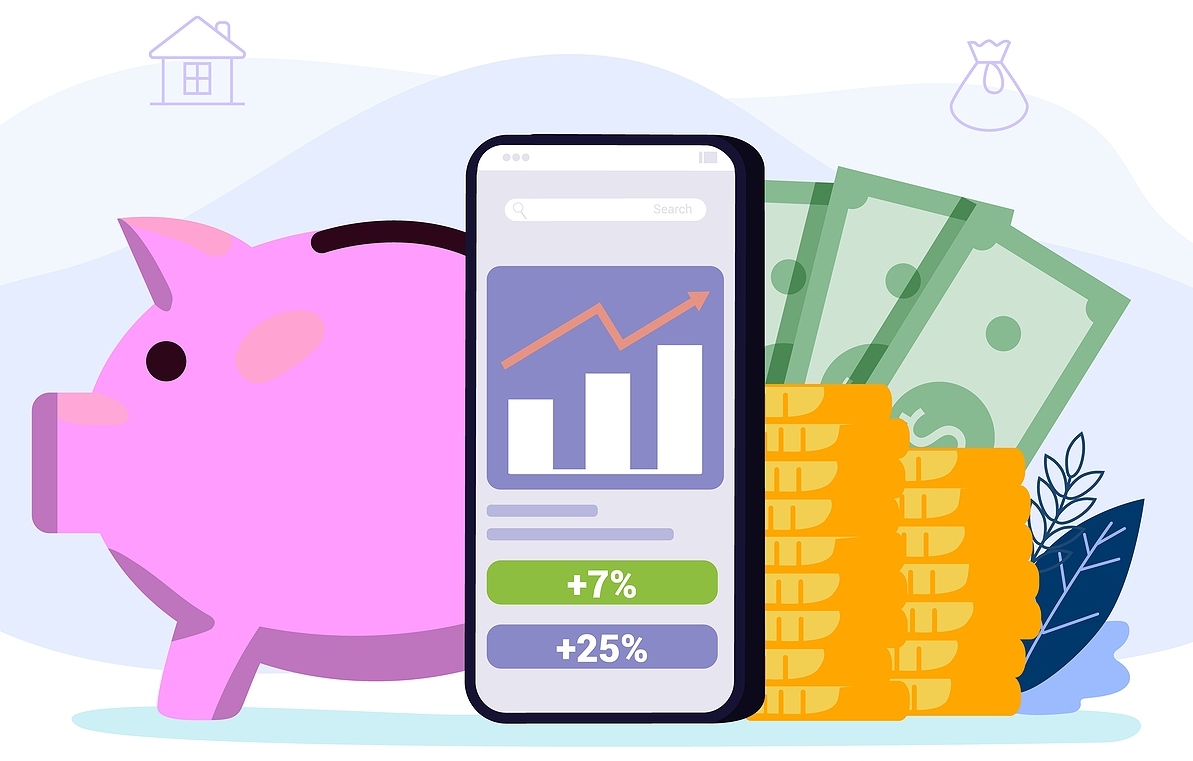 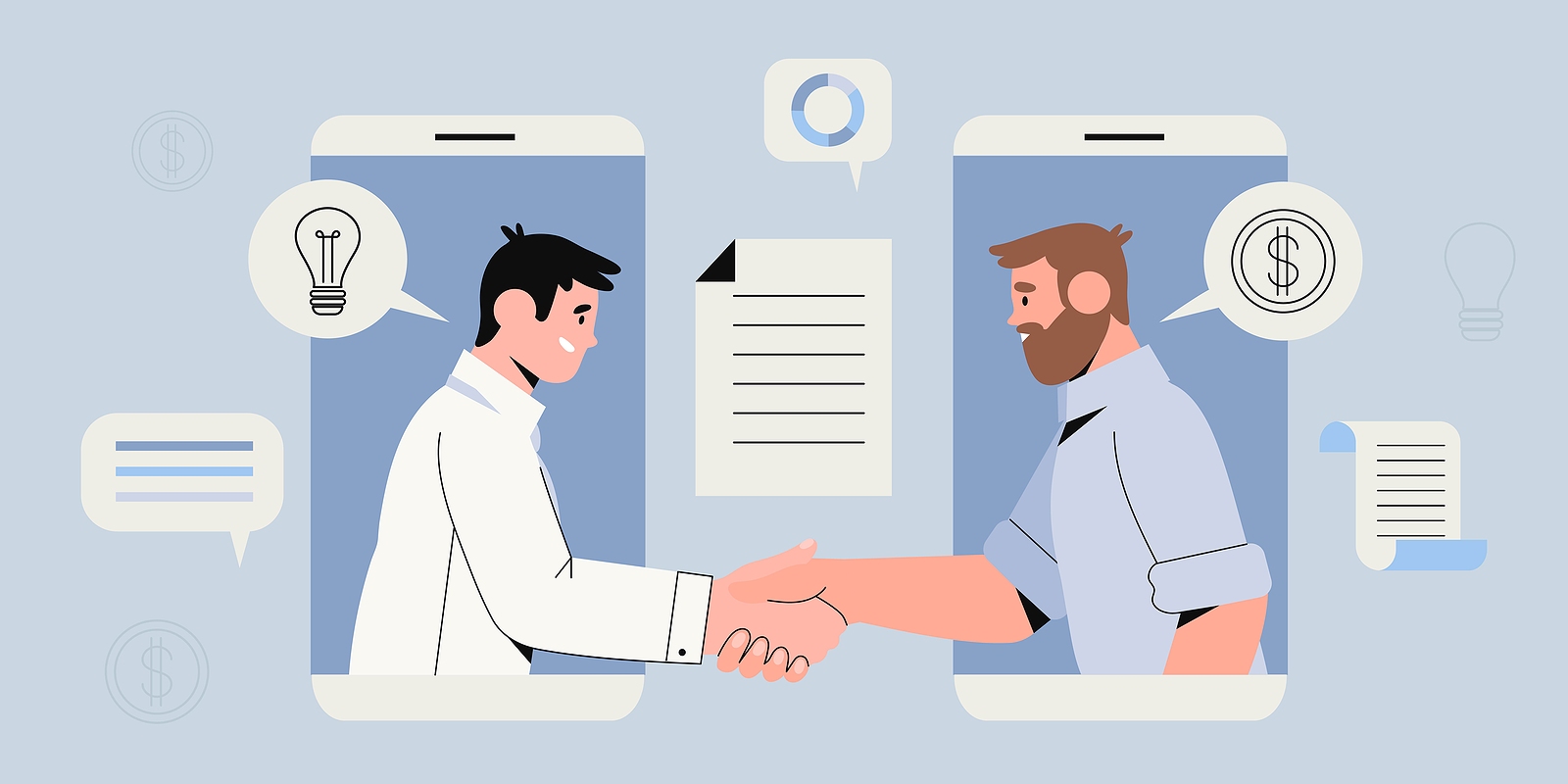 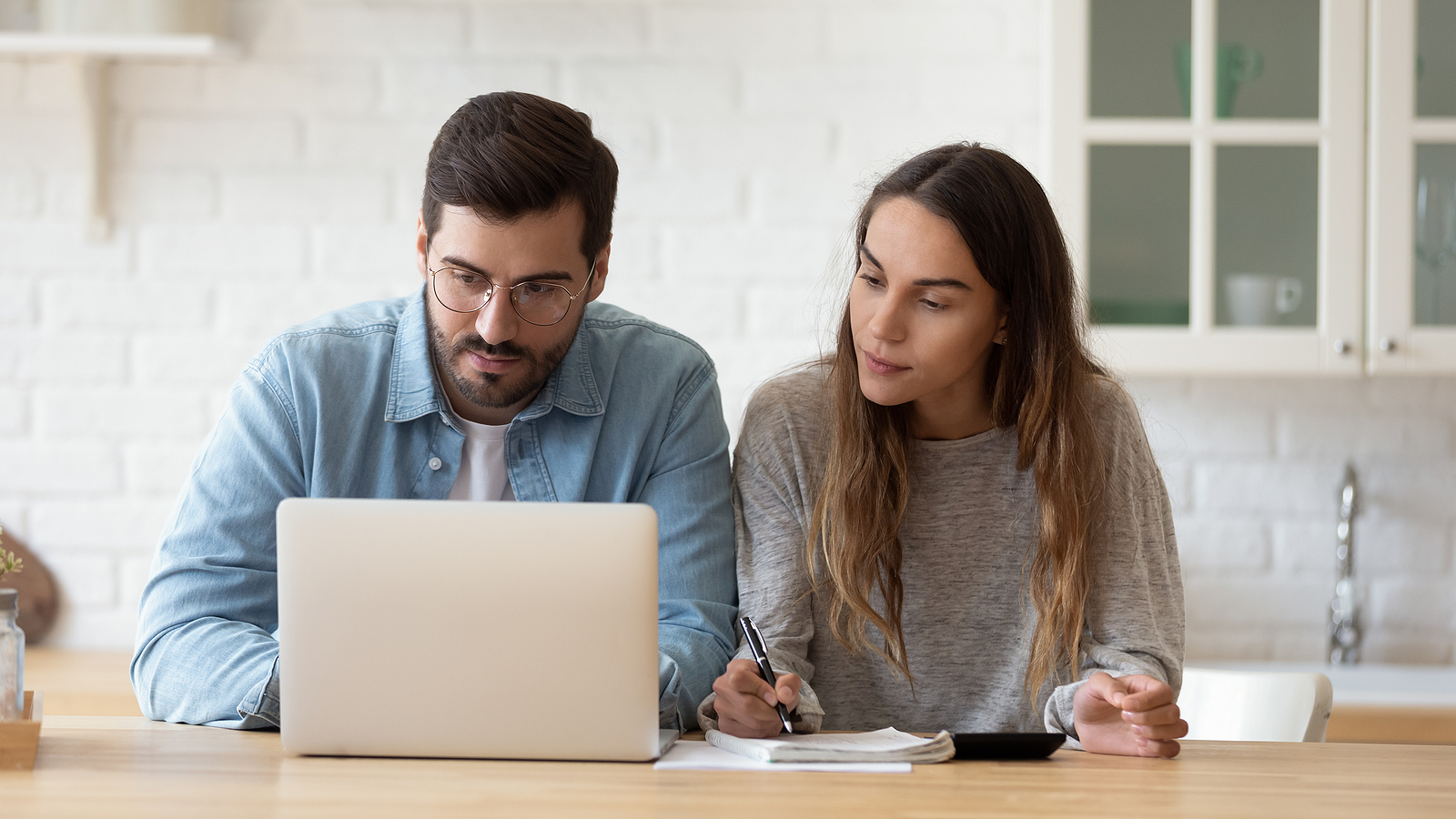