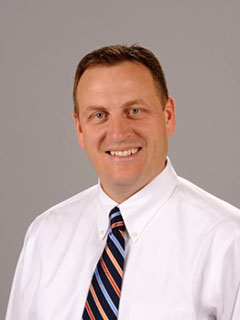 Mr. Kroening became the manager of Consumer Credit Counseling Service (CCCS), a division of FamilyMeans in February of 1992.  In 2002, he was promoted to director of operations for FamilyMeans, in addition to overseeing facilities and technology.  He is a member of the senior management team at FamilyMeans.  Prior to joining FamilyMeans, Mr. Kroening was employed by TCF National Bank in Minnesota as a branch manager.

Under his leadership, the CCCS program expanded to serve the greater Twin Cities metropolitan area, southeastern Minnesota, and western Wisconsin.  In 2015, the FamilyMeans CCCS program served over 12,000 people through its programs of budget and credit counseling, bankruptcy counseling and education services, financial education and debt management programs.

Mr. Kroening holds a Bachelors of Science degree in Business Administration from the University of Wisconsin-River Falls. Mr. Kroening resides in Stillwater, Minnesota with his wife and three children.